Andreas works as a Startup Teams Growth Specialist at the Athens Center of Entrepreneurship and Innovation. He graduated as Electrical Engineer and Computer Engineer of the National Technical University of Athens. In search of his career and throughout his studies he worked in several companies and different fields like construction, fashion as well as education and he also volunteered in fundraising and event organization positions. A couple of years later he realized his flair for an entrepreneurial career. In 2015 he started as the Co-Founder of a start-up (inagros IKE, agritech industry) while 5 years later the second one (MADAME PAW IKE, fashion industry) followed. Since 2017 while working on his own businesses he started working as a technology and strategy consultant in innovation and technology organizations as well as an adult educator. Finally, he managed to earn a spot on this year’s 2019 Forbes 30 Under 30 List! 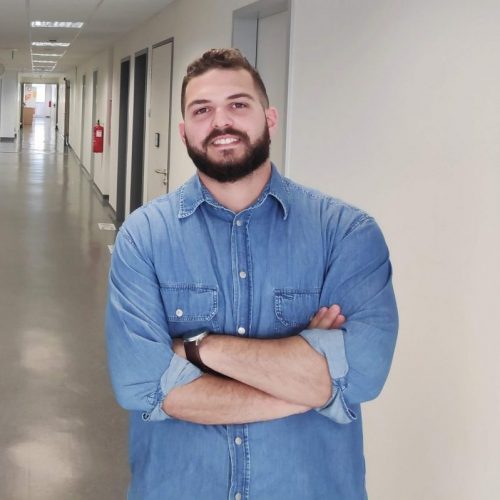 © 2019 The Digital Gate. All Rights Reserved. Powered by ACEin.